Reliability, predictability, and easier upgrades is on the mind of the developers of your favorite content management system. It is all about being stronger together. Let us reveal some of the things that will make your website even better. 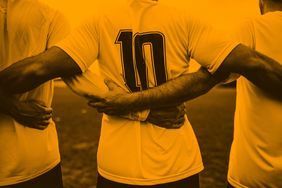 In April 2020, our favorite content management system is scheduled for release in a new Long Term Support version, or LTS. Every major version of TYPO3 culminates in this “ultimate edition”. It is the version upon which you should build your long-term website strategy. Save time and effort by preparing your site already now.

Version 10.0 of TYPO3 was released during the summer 2019 and it is the first step on the route to the LTS version. We can expect version 10.1, 10.2, etc. to be released rapidly over the next nine months. We won’t know the full feature set yet, but it is clear that the developers are making the right choices for the new version (nicknamed “version X”).

Web standards are increasingly important. New specifications do not just specify how a website can be loaded in a web browser, but also includes features that could make your website faster and rank higher in search results.

Faster and better websites rely on web standards and use software built using best-practice development principles. TYPO3 is rapidly becoming one of the most standards-compliant content management systems on the market, with wide adoption of quality-enhancing conventions.

TYPO3 is taking an active role in both implementing and developing new standards. This means the CMS is an early adopter and that users can reap the benefits sooner than on other platforms. For example, TYPO3 v10.0 includes support for software events using the new PSR-14 coding standard, a specification that core developer Benni Mack has taken part in shaping.

TYPO3 is open source software. An important part of that philosophy is the idea of giving back to the community, building stronger, better software together. The increasing standardization is also allowing more code to be shared with other open source projects.

Sharing the effort means TYPO3’s developers can focus more of their efforts on creating new and better features, increasing the added value you receive with every version.

It also means solving your own problems can benefit others. A good example of this is Pixelant’s t3kit site and template package, where we share our technology and gain from other agencies’ contributions. Contributing to the TYPO3 core is also becoming easier, with regular Review Fridays and Core Initiatives for major features.

Standards and an active, sharing community means more can be done with less. It also increases your website’s reliability. We are talking about two types of reliability:

A reliable upgrade path: With TYPO3, large upgrades can increasingly be made ahead of time. A reliable release plan and predictable changes in compatibility are making site upgrades less complex. For owners of large installations, this means the investment necessary to benefit from new features is reduced.

All in all, the future is one of faster and more secure sites. For TYPO3, X marks the spot. Or spots: The developers have discovered a treasure map with more than one cache of gold.

Talk with us to learn how acting now can make your next TYPO3 upgrades cheaper.

Let's talk. Leave your information and we will contact you. 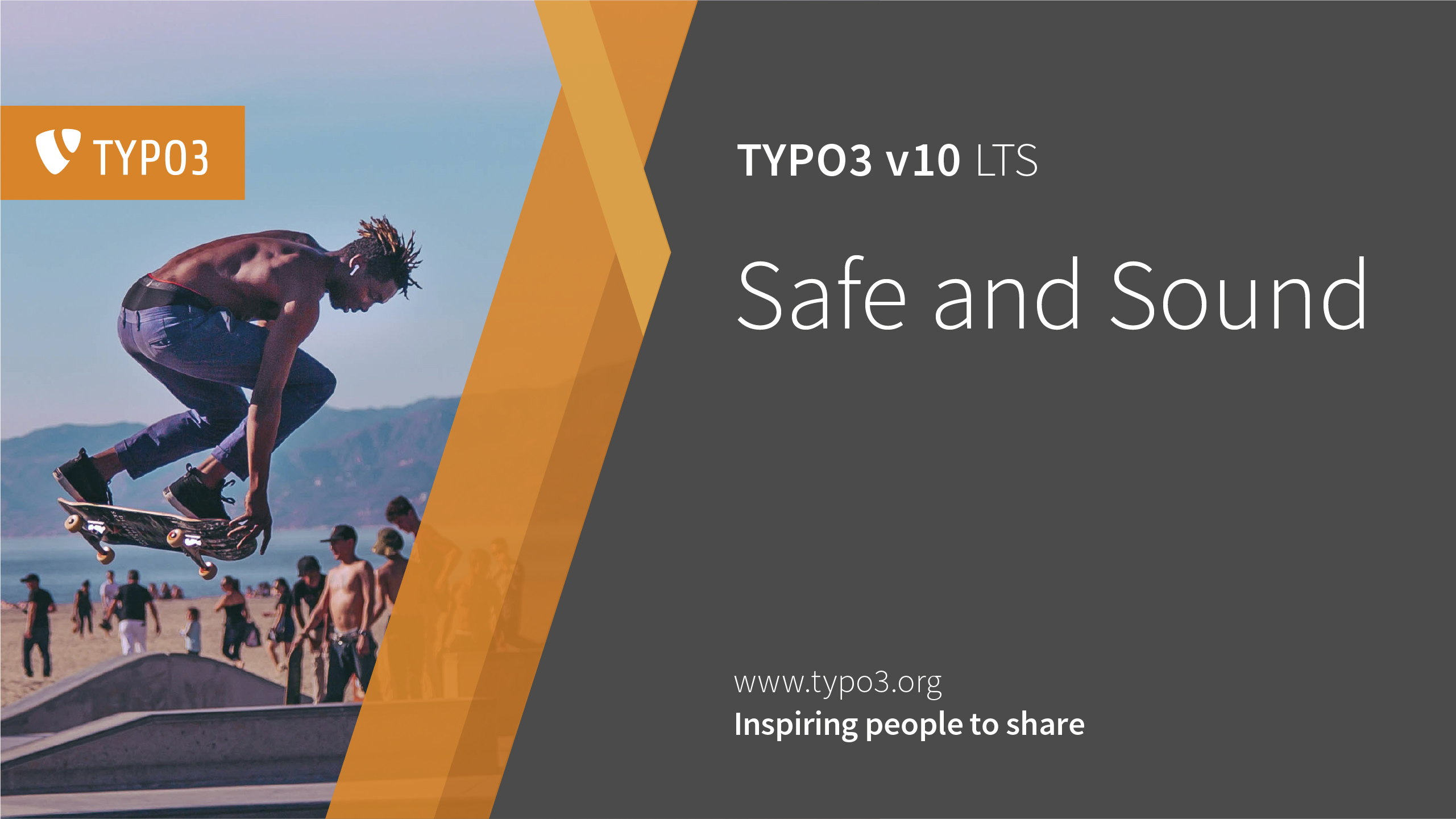 Give Your Site “The Best CMS We Have Ever Released”

We are quoting Mathias Schreiber, the CEO of the TYPO3 Company, and he’s right: TYPO3 is not only a great content management system, but one that is aimed at business users with professional features and performance. It’s time to use TYPO3 v10 LTS. 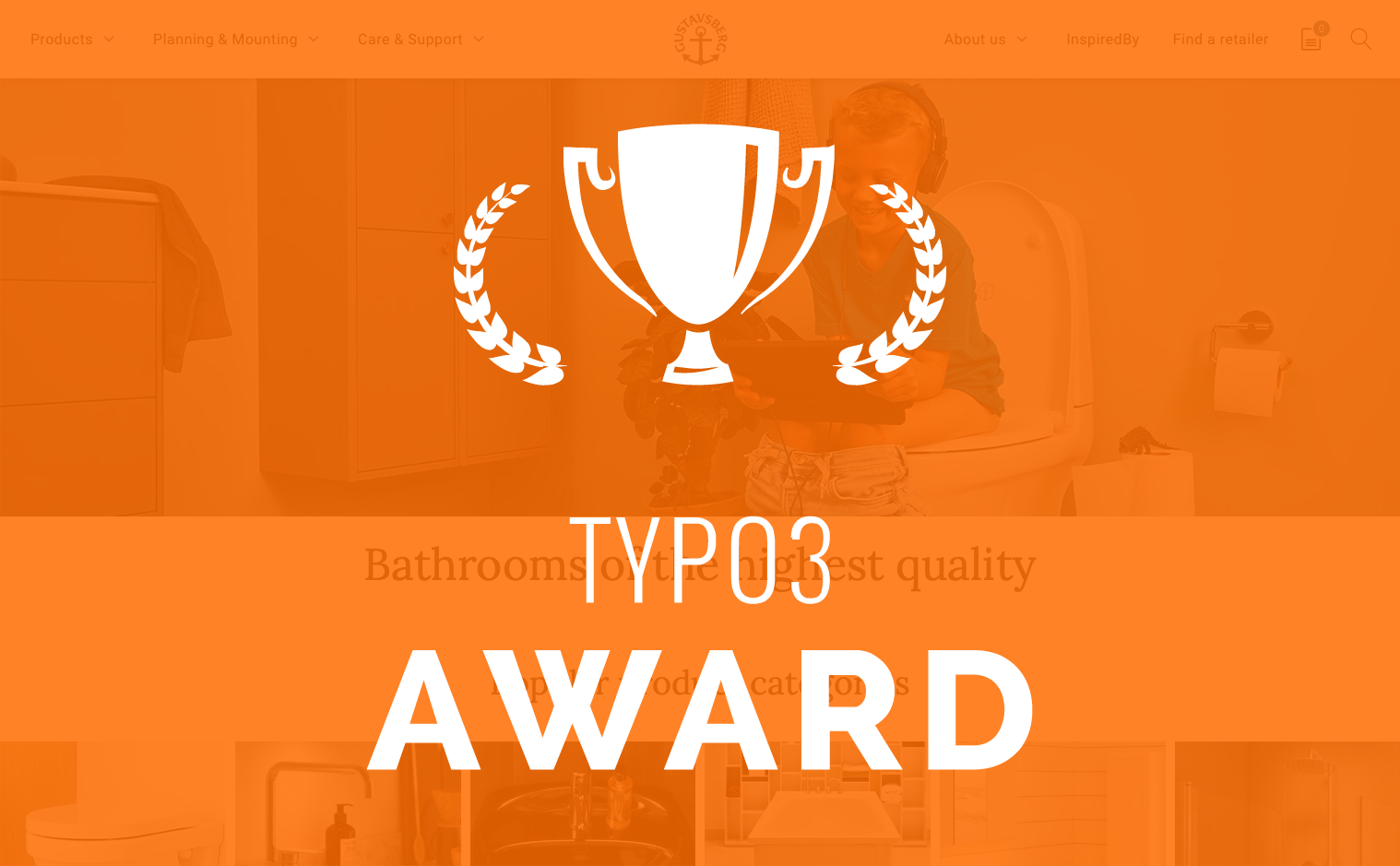 Pixelant has received the TYPO3 Award 2019 in the category Best Enterprise Website for our work on Villeroy & Boch Gustavsberg’s new online property. The site is the result of our focus on corporate web solutions combined with a close and productive client-agency collaboration. 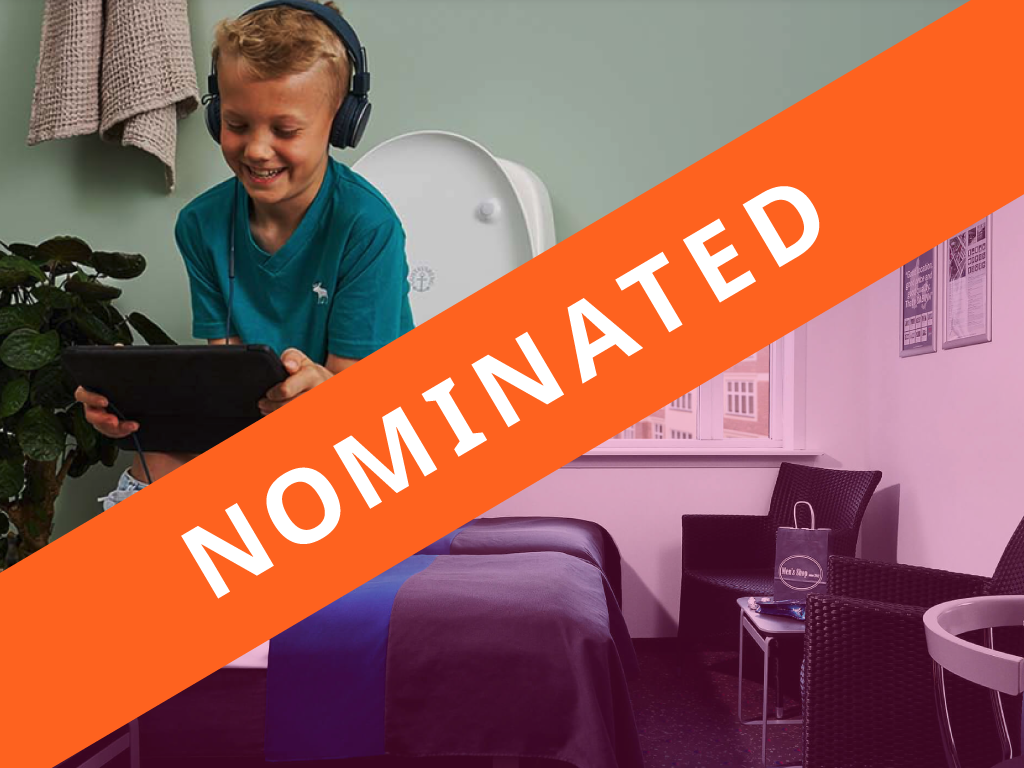 We are thrilled to have been nominated for 2019's TYPO3 Award in the categories Enterprise and Tourism. Our websites for Gustavsberg and Cabinn Hotels made it to the short list in competition with 200 other projects.